This piece is loosely inspired by another exploit of Major Young and his men. Disguised as confederate soldiers, they ascertained the location of Gilmor's whereabouts and infiltrated the house at night, taking Gilmor at gunpoint directly from his bed. I changed some key details, such as Young's band sporting their Union blues instead of Confederate garb and the capture taking place in the light of morning.

I used Marvelous Designer for all the clothing, aside from that, everything was completed in Blender.

UPDATE: I just updated the image with some revisions. Most importantly, the format has been adjusted to get it ready to be sold as a print.

Previous
Blackstone Valley: A Narrow Escape
Next
The Last of Us: Part II
More artwork 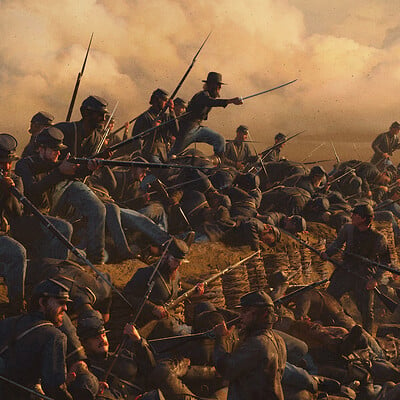 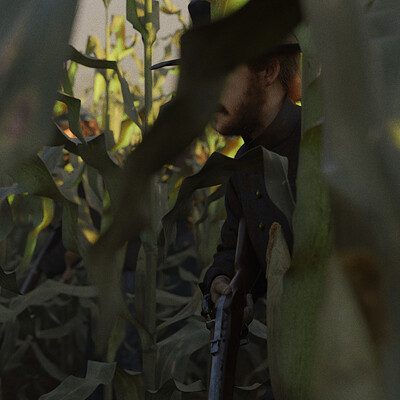 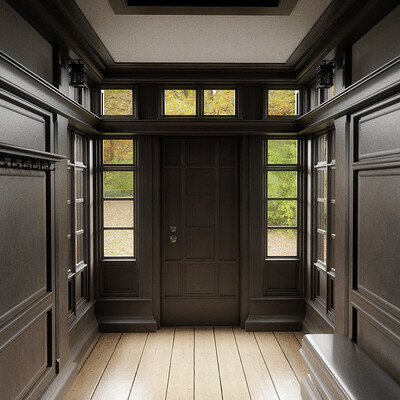